The display lights up the iconic Tuwaiq Mountain cliff 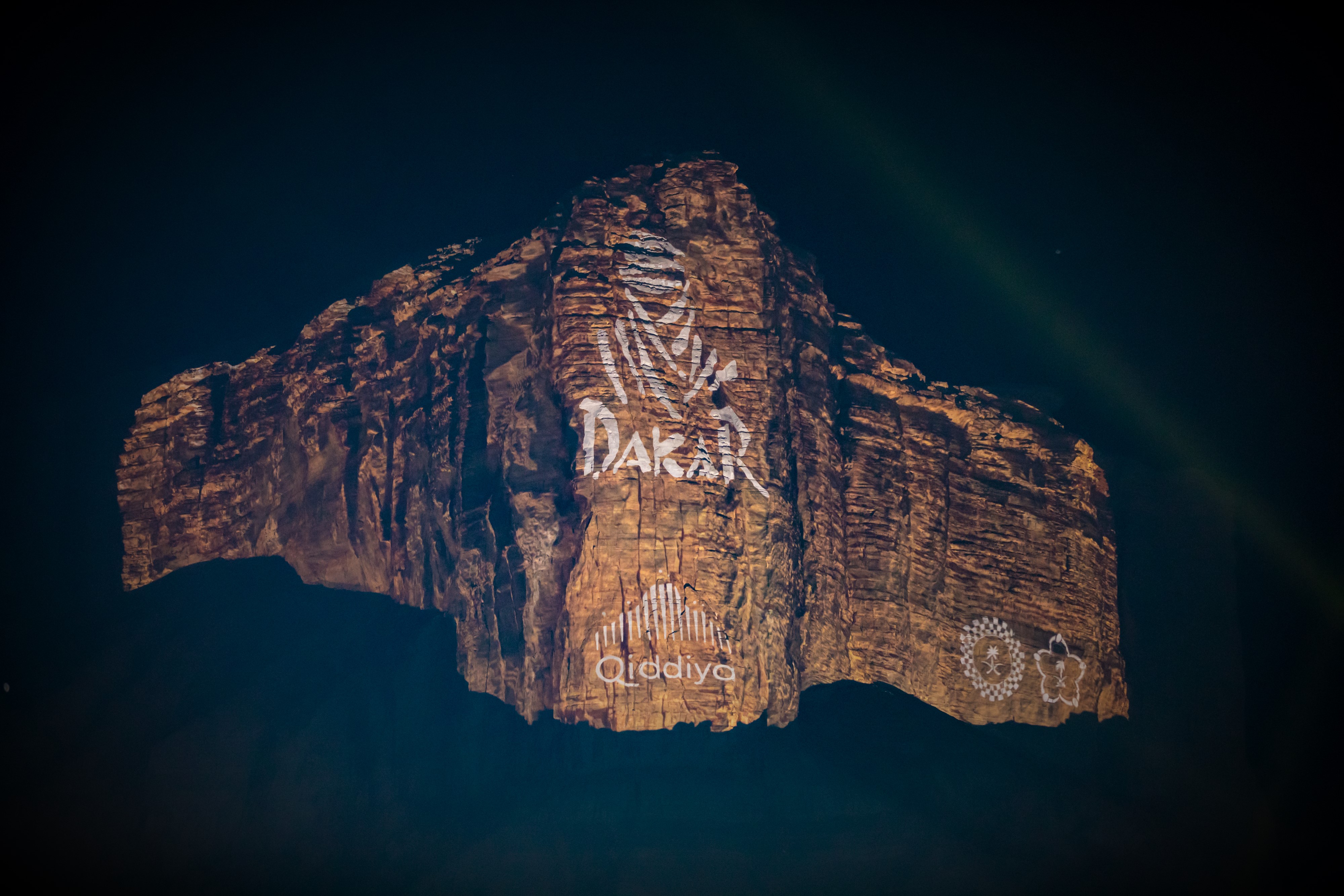 The giant digital display, which uses a total of 84 projectors, was showcased in a three-minute video that tells the story of the genesis of the Tuwaiq Mountains, from the Volcanic and Ice Age, right through to the opening of Qiddiya in 2023. Qiddiya used the projection mapping to it’s full effect at the closing ceremony for Saudi Dakar, to test the functionality of the projectors to see how they work under real event conditions. The display also featured a 150-meter tall Qiddiya logo, as well as Dakar, GSA and SAMF logos, also visible for miles around.

The entire projection mapping covers a total area of approximately 32,000 square meters and over the last four months, a team of 80+ technicians worked around the clock to install the technology.

The outdoor display was initially used to unveil the G20 logo in December last year, interspersed with images of the Saudi  Flag, profiles of His Majesty King Salman, Custodian of the Two Holy Mosques  and His Royal Highness, Prince Mohammed bin Salman bin Abdulaziz, Deputy Premier and Minster of Defense and Chairman of the Board of Directors of Qiddiya.

Commenting on the launch of this high-tech tool, Michael Reininger, CEO of Qiddiya said: “We received a great reaction when we first used projection to illustrate the potential of Qiddiya at our Ground Breaking Ceremony. This inspired us to create an enhanced and sophisticated light show that uses the latest audio-visual technology that once again, highlights how Qiddiya is set to become the Kingdom’s capital of entertainment, sports and the arts.

The projection display will continue to illuminate the skies above Qiddiya and we hope to work with other Saudi entities to explore how best to use this valuable tool in the future for mutually beneficial purposes.” 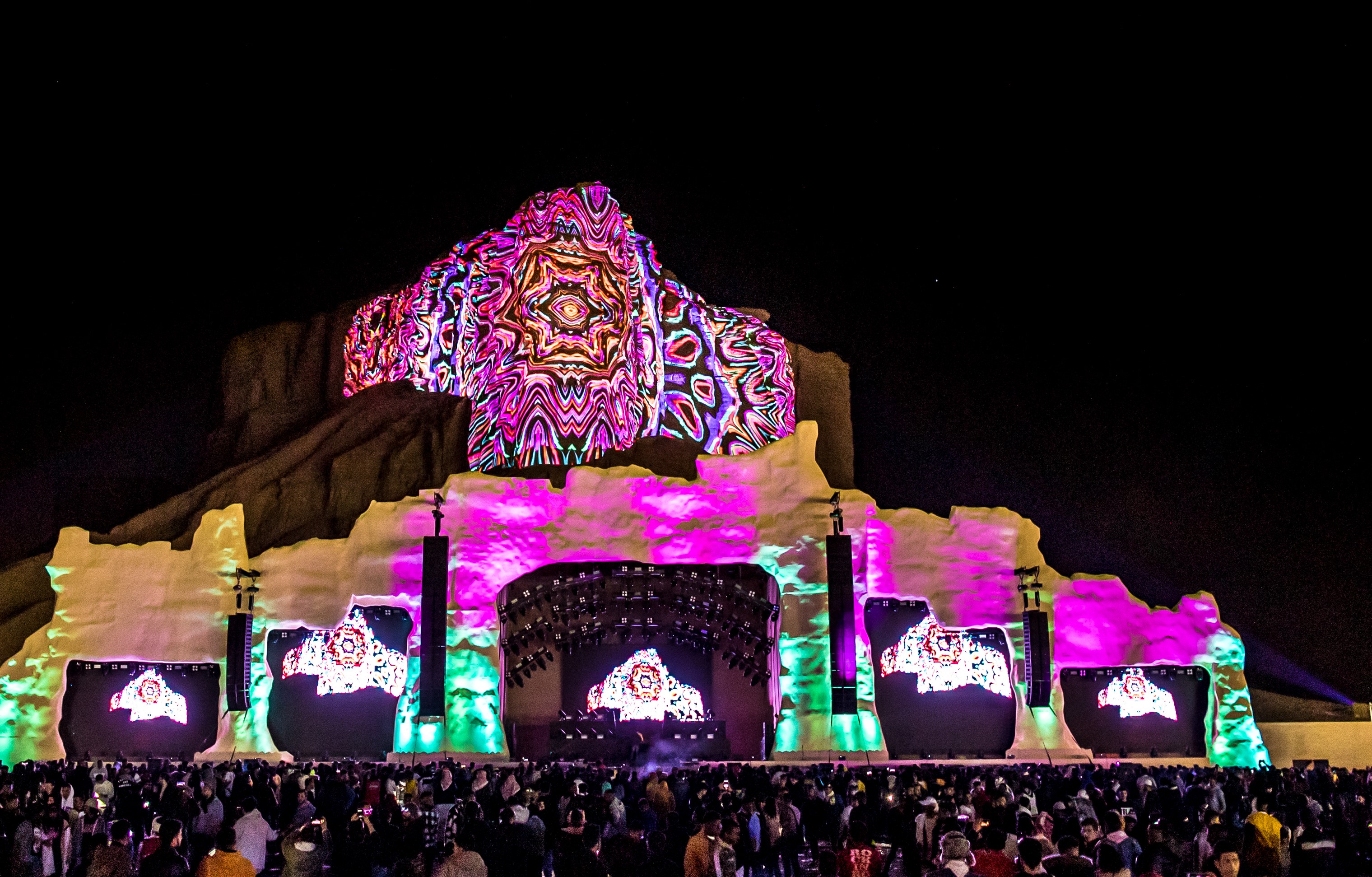