BBC - Where next for oil?

We take you through everything you need to know about where the oil markets are right now. More trouble could be brewing for Venezuela, where the first of five sanctions-busting Iranian tankers is delivering petrol to South America's most economically ravaged nation. Ellen Wald at the Atlantic Council explains the implications.

We also take a look at how the recent oil price turbulence has affected Saudi Arabia's ambitions to steer its economy away from its reliance on oil.

Michael Reininger, CEO of Qiddiya, tells us why the Kingdom is pressing ahead with plans to build a brand new city 40 kilometres outside Riyadh. We are also joined by our regular market commentator Michael Hughes. 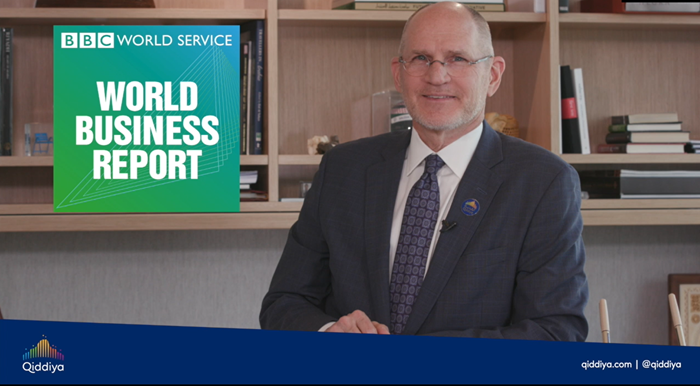